skip to main | skip to sidebar

Silly is a German rock band. Founded in East Germany in 1978, Silly was one of the country's most popular music acts, and was well known for its charismatic lead singer Tamara Danz. 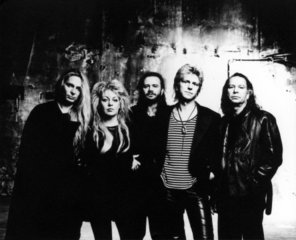 Nature of the game